1. An epic love story, where a young man is haunted by the ghost of the only woman he ever loved. He resolves to go to The Land of the Dead to bring her back alive. He encounters a panoply of creatures, deities, and demons who are at war for control of The Land of the Dead. Adventure ensues.Disposition: 50,000 words of research and rough draft.

Status: Shelved. I’m not able to give this the time and energy that it needs. A classic example of my reach exceeding my grasp. Yet, I spent most of last year working on it, so bits and pieces may find their way into other work. Waste not, want not…and other clichés. 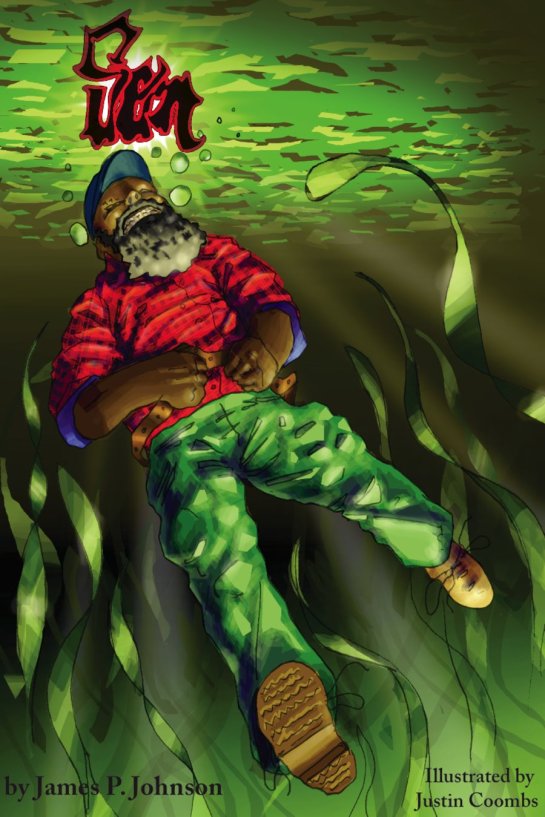 2. Son, Chapter 2. The continuing story of Del, Nightrain, Mountain and John Burrey as their paths converge towards a conflict that will determine who controls the future of Denver’s Five Points.

Disposition: 3,000 words, approximately 70% rough draft, and excellent art work to go with it.

Status: Fallow. I’ve neglected this for too long.

3. A Second Burn Sizzle Bleed Book. Five people tell their stories of falling in and out of each other’s beds, and sometimes falling in love. Maybe.

Status: Ready and waiting. I thought I was done with these characters. Apparently, I’ve got a few more things to say.

4. A Second John Burrey book. John investigates the death of a childhood friend, and takes in the dog she left behind.

5. Spec Horror Script. Two characters and a mythological monster. There’s more but I don’t want to ruin the surprise.

Status: Just an idea that won’t let me go.

Clearly, I have too many things to do, and not enough time to do them. It took me three days just to write this post.

There was an error retrieving images from Instagram. An attempt will be remade in a few minutes.

Riding the Rap
by Elmore Leonard

How to Write a Sentence: And How to Read One
by Stanley Fish

The Vulture
by Gil Scott-Heron

Share book reviews and ratings with JP, and even join a book club on Goodreads.